Every week there is tons of travel news, so it can be easy to miss some things. No worries — Matador has you covered. Every week our Matador editors round up the best travel deals and the most interesting travel news. This week, research has shown that chocolate is the most loved candy in the US with candy corn being the most Googled. In COVID news we have Israel, Singapore and Thailand are easing restrictions.

According to Google, the most-searched-for candy for the Halloween season is overwhelmingly candy corn. But a survey conducted by the National Confectioners Association shows that Americans prefer chocolate (60%) to non-chocolate (40%) in their trick-or-treat pumpkins, making chocolate the most sought after Halloween candy, followed by gummy candy, while candy corn places third.

Pablo Escobar created a huge problem: inviting African hippos to become an invasive species throughout the country of Colombia. After going back and forth about how to solve the problem, the government thinks they’ve figured it out — birth control.

On October 19, Japan’s Mount Aso volcano erupted, and some tourists got to watch from a viewing station. On October 16, a waterspout hit Cienfuegos Bay on the Southern coast of Cuba. Meteorologist Alvaro Pérez Senra captured the stunning water tornado on video.

SUMMIT One Vanderbilt opened to the public 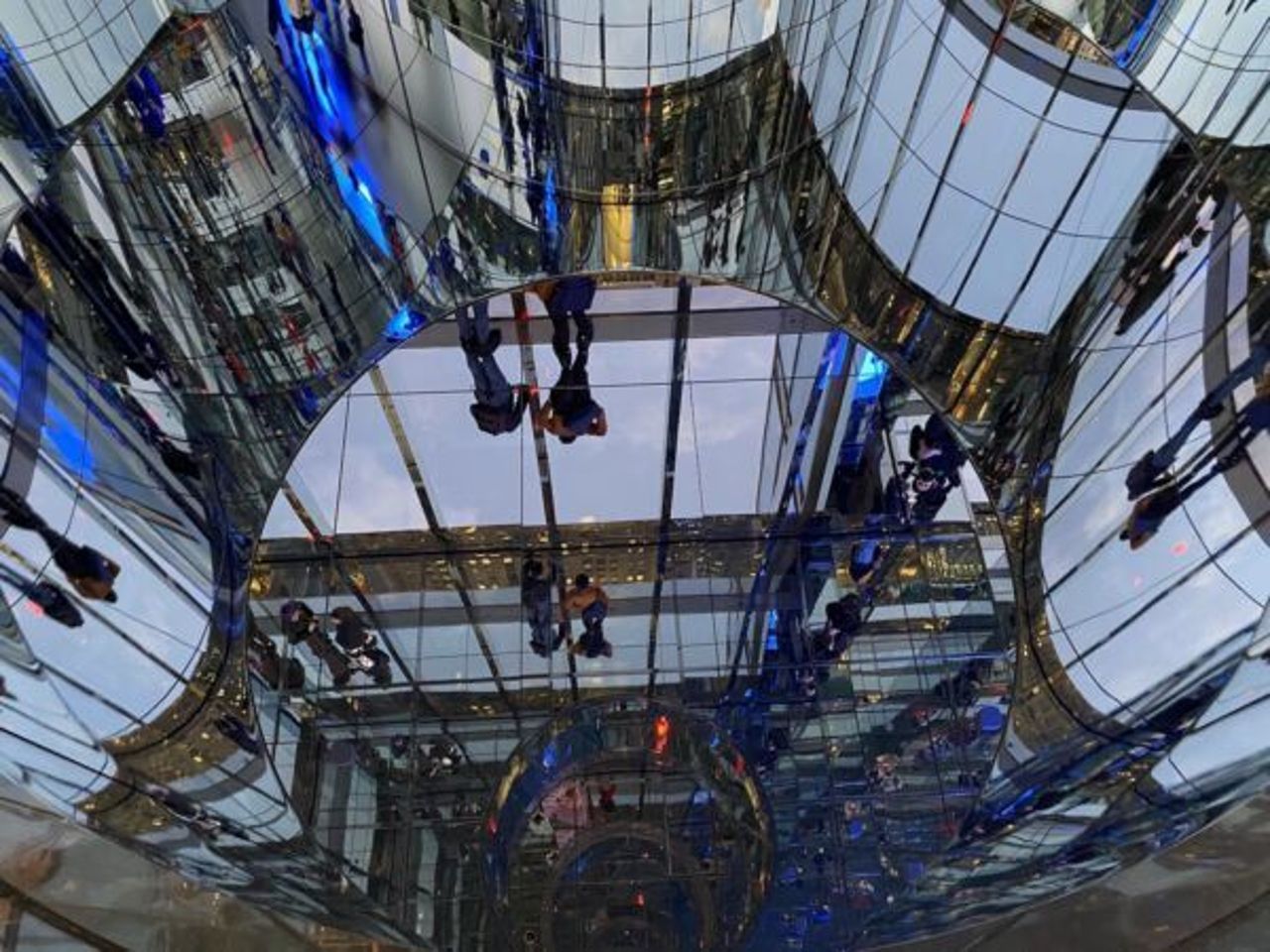 Pictures from opening week have surely made it into your Instagram feed, now can see it for yourself. This mirror-mad vantage point offers a unique and disorientating, 360-degree view of the NYC skyline.

The New York City Public Design Commission unanimously voted to remove an 1833 statue of Thomas Jefferson, citing his owning slaves and his disdain for freeing them as racist. There are over 500,000 monuments in the US.